Infrared photography with a converted camera

Do you have an aging digital camera from CANON, NIKON, SONY, FUJI, OLYMPUS, PANASONIC, PENTAX or RICOH? Great - you can have it converted to an infrared camera for little money.

Who does it, how much it costs and that you can also have a LEICA converted - all that is what this blog is about.

What is so special about infrared photos?

It's best to let Thomas Heaton explain it to you - he made me an infrared fan with these videos:

After watching these videos, I asked around to see who would be the best person to rebuild my camera.

Here in Germany, the best conversion service is that of Sven Lamprecht (www.irrecams.de). In the USA I would have my camera converted by Lifepixel.

If these two countries are not an option, then type in " INFRARED CAMERA CONVERSION SERVICE" in GOOGLE and see if there is someone in your country that offers this service. 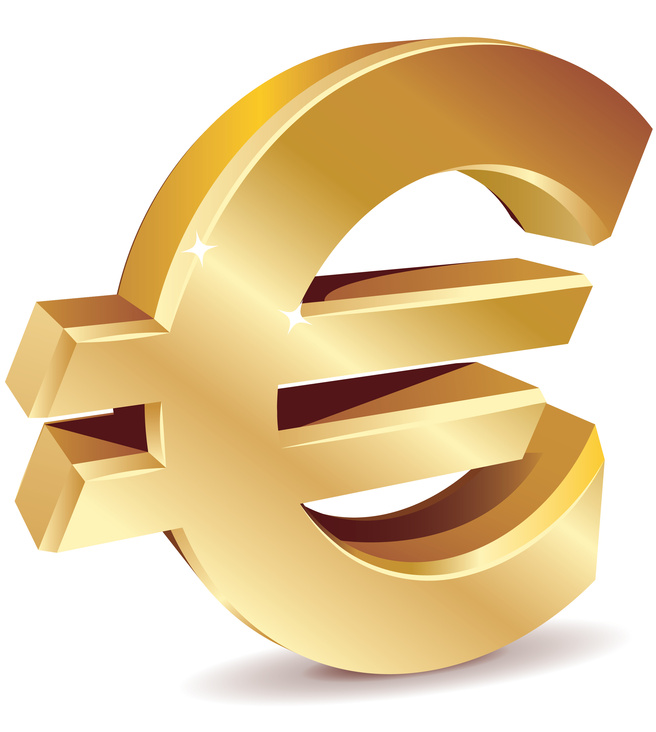 HOW MUCH DOES IT COST FOR MY (OLD) CAMERA?

Depending on the supplier and camera - Micro Four Thirds is cheaper than medium format - you have to reckon with € 200 - € 500.

You don't need a current top-of-the-line, high-resolution model for infrared photography. Almost any old digital camera - no matter if DSLR or mirrorless - can be converted into an infrared camera.

WHY ONLY LEICA'S TL SERIES CAMERAS CAN BE CONVERTED INFRARED

The reason is quite simple: Unlike almost all other camera manufacturers, the hotmirror filter (this is a UV/IR blocking filter, sometimes also an OWB filter) is not screwed on at LEICA, but glued on. The only exceptions are the cameras of the TL series: LEICA TL and LEICA TL2.

Why did I not take an old camera, but a new one?
Because for me, buying an old camera on eBay plus conversion would have only been cheaper initially. I would then have had to buy the lenses that I have already purchased for my other LEICA cameras. 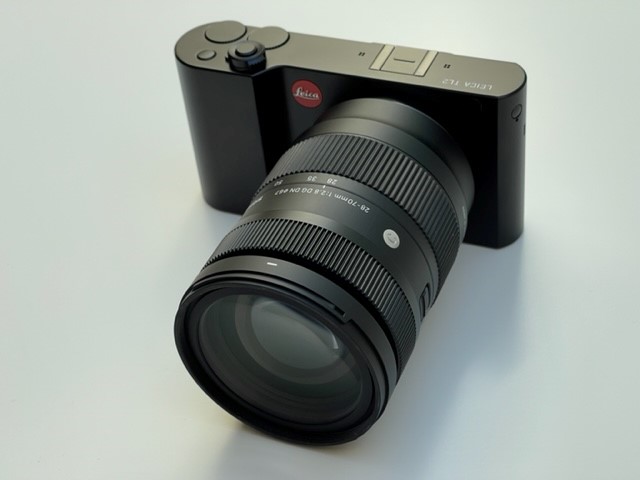 WOULD YOU LIKE TO DO THE CONVERSION YOURSELF?
THAT'S HOW IT WORKS:

The American company Life Pixel has made the conversion of the LEICA TL2  transparent on their website.

However, this is only recommended if you are a professional - otherwise it is better to send the camera in for conversion.

CAN YOU ACHIEVE INFRARED ONLY WITH A CONVERSION OF THE SENSOR? IS THERE NO WAY TO DO IT CHEAPER?

The conversion of the sensor is the ideal solution, but it also works with special filters.

You'll find all the information on the website of Life Pixel.